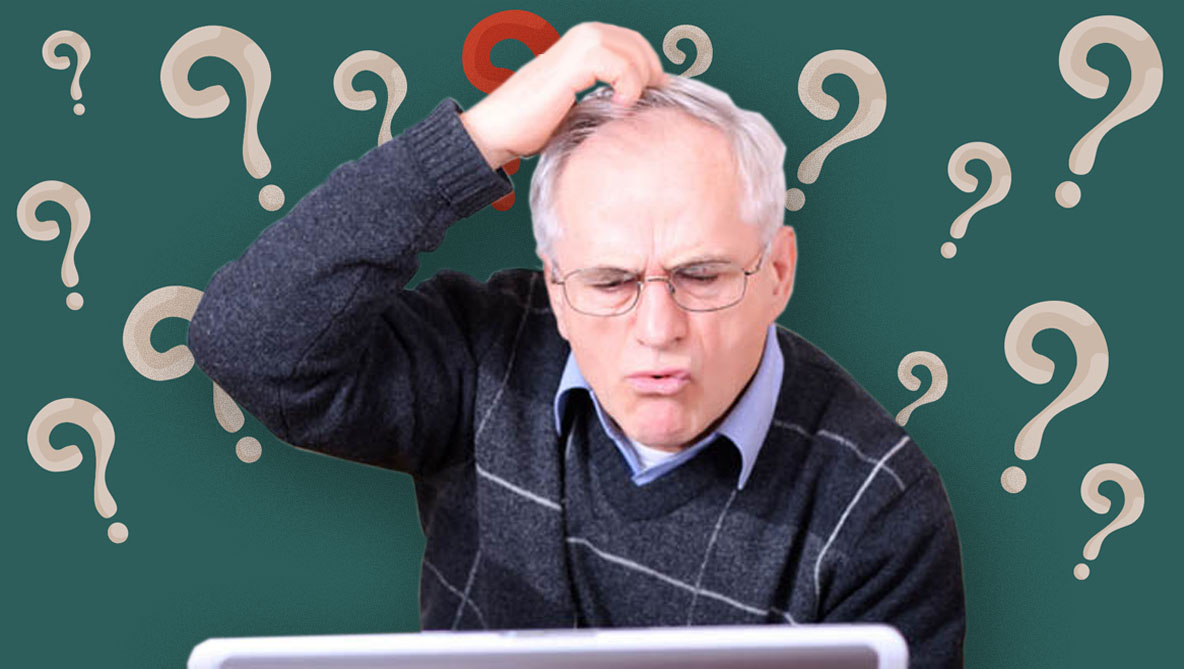 Summary: A lawsuit over voter registrations is getting a lot of publicity lately. In the frenzy to portray the issue as a huge menace to Wisconsin elections or voters, the news media is overlooking an important detail: The law that WEC, a state agency, is accused of not following applies only to municipal officials.

When I worked for the Legislative Audit Bureau, about 80% of the projects I supervised asked the question “Is this agency complying with the law?” It was my job to read the law; figure out what compliance would look like; find out whether the agency was doing that; and write a report telling the Legislature what I found and what, if anything, they might want to do about it.

Here’s an example. Municipal clerks (city, village, or town) are responsible for updating voter registrations. These records need to have current addresses. Sometime in the past, someone wrote a state law that seems to have been intended to help municipal clerks keep addresses up to date without causing either them or the voters much extra work.

That law is still on the books as §6.50(3), Wis. Stats.   It requires all municipal officials—assessor, librarian, police chief, whoever—to tell the municipal clerk when they learn a local resident has moved. For example, the local water utility might know that some home’s account was switched to a new name, indicating that somebody moved. The law requires the water-utility manager to tell the municipal clerk about that.

If the voter didn’t leave town, but only moved to another address within the municipality, the law requires the local clerk to update the address on the voter’s registration records and send a letter telling the voter of the correction.

Perhaps because the law requires the municipal officials to do this only when they receive reliable information, the law says nothing about what the clerk is supposed to do if the voter didn’t actually move. A sensible reading would be that the legislature intended just that: Nothing.

If a legislator had directed me, as one of their oversight staff, “Find out if they are complying with that law,” I would have trotted out to a few different cities, large and small, and started asking questions.

My first question would be: “How on god’s green earth are you supposed to know whether the person stayed in town or left?” If a water account is switched to a new homeowner, how is the municipal clerk supposed to know whether the first homeowner left town or moved to a utilities-paid apartment down the block? In short, it seems to me like a poorly written law. Such laws exist. More than a few of my real-life reports concluded with, “The agency is not complying, but that’s because you wrote a silly law. A better law might be…”

If I learned, however, the law is more workable than it seems, I’d have reviewed local records to look for evidence of compliance.

There are at least two things I Definitely. Would. Not. Have. Done.

First, I wouldn’t have expected any municipal official to go looking for people who only maybe moved. The law speaks only about reliable information that comes to the local officials through their normal work. Nothing in the law requires, for example, the librarian and the municipal clerk, on their own initiative, to compare the addresses on library cards and voter registrations; to consider any differences to be ‘reliable evidence’ of a move; or to threaten those voters with deactivation if they do not defend their current address.

Second—and I feel silly even saying this, because it is just so absurd—I would not have paid a visit to the Wisconsin Elections Commission to ask what that state agency was doing to comply with requirements that legislators had placed on municipal officials.

If I had given the Legislature a report concluding: “No state agencies are complying with the local governments’ statutory requirements,” I’d have been fired for wasting time on such obviously frivolous fieldwork.

But that, fellow voters and taxpayers, is what I have to write about in this blog post. Because a misguided law firm has sued a state agency, the WEC, for not complying with requirements that apply only to municipal officials.

The laws that actually do apply to WEC require it to follow the procedures of a multistate compact known as ERIC. Once every two years, ERIC compares Wisconsin’s voter-registration files to files maintained by other state agencies such as the Department of Transportation. ERIC then gives WEC a list of people who have reported different addresses to different agencies.  For example, a person who had registered to vote in Milwaukee but who had avoided Milwaukee’s wheel taxes by registering their cars using the address of their Northwoods cabin would have earned a spot on ERIC’s imprecisely named “Movers List.”

WEC knows, from their long experience with this sort of administrative task, that rough information such as the ERIC list is far from reliable evidence of moving. They know how to clear it up, although it takes some patience. For example, they flag those people on the poll book to make sure the voters are asked to clear up the address question the next time they show up to vote. And if the voter never again shows up to vote at that address, their registration will be deactivated through a different process.

WEC’s boring compliance with this routine administrative procedure was ignored by the press as WEC worked on it over the past summer and fall. But as soon as a lawsuit was filed, the press has been all over it, spinning a partisan angle as hard as they can and parroting an inflated click-bait 234,000-voter figure. Thousands of those voters have already re-registered or updated their addresses, so the number of voters at risk of deactivation is nowhere near that many.

Because I attend WEC meetings regularly, I realized the small effect this list-maintenance exercise would have for actual elections, no matter how it turns out.

First, understand my perspective: I spend most of my time working to get election officials to pay attention to something that theatens all 3 million voters: Wisconsin does not yet employ methods that would enable election officials to detect and correct the effects of voting-machine hacks. So even 234,000 seems to me like a junior-varsity number.

Still, there are other reasons I cannot see these voters as a huge threat to Wisconsin elections: Many other safeguards reduce the risk of voter fraud to an inconsequential level. And if these particular voters are attempting fraud, they are being flamboyantly inept. They were not going to be able to vote in two places by using their vehicle registration as if it was a voter registration.

On the other side, we have to appreciate the ease with which people can register at the polls—especially (excuse me) people such as those who have cars to register and two addresses from which to register them. Among any voters who might be incorrectly deactivated, few will have their ability to vote impaired by anything worse than a few minutes’ delay. (To be clear: Any judge would be outside the law to order deactivation of any registrations in the absence of reliable information that the voter has moved. What I’m saying is that, if one does, the effect on actual voters will not be anywhere close to the levels that devout partisans fear or hope for.)

As irritated as I am with the media for their breathlessly misleading coverage, I am furious about the lawsuit. It is wasting your tax dollars and mine by asking the courts to address this bogus issue and making the WEC defend itself. I’d sputter about the lawyers’ and judge’s apparent inability to use their legal education, but reading that statute requires only elementary-school reading skills and a man-on-the-street understanding that WEC commissioners are not municipal clerks.

Postscript: Pollyanna that I am, I have to note the silver lining. This whole episode has provided a great opportunity to publicize one of Wisconsin’s treasures, our eminently usable and convenient voter-registration and election-information website, MyVote. Click on that link to see solid, up-to-date information about elections in general and your own voter registration in particular. And yes, if you were on the ERIC list, you’ll see that, and you can fix it.